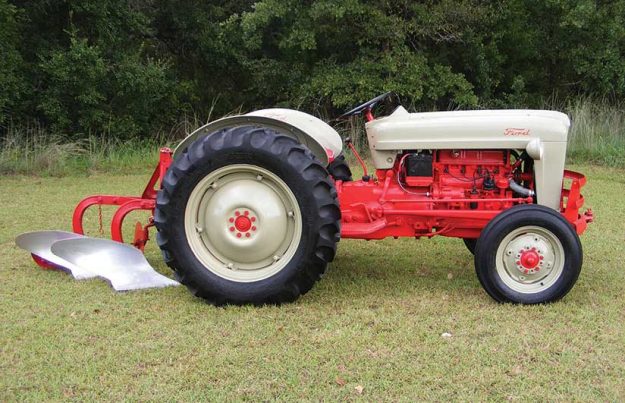 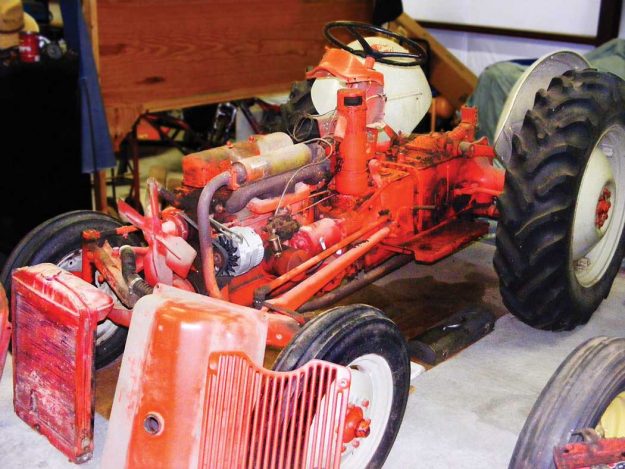 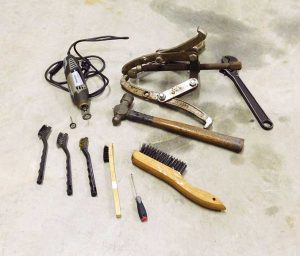 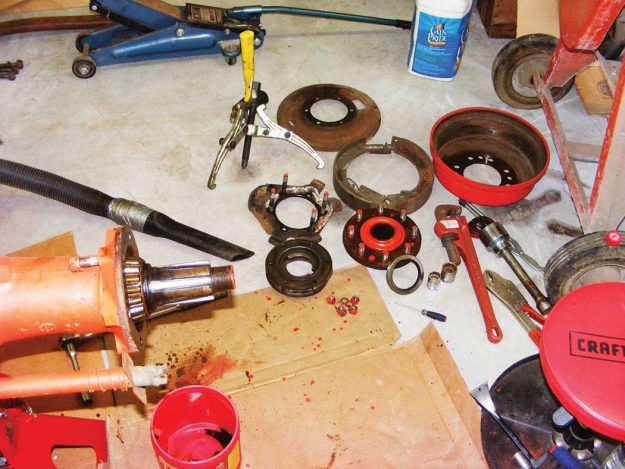 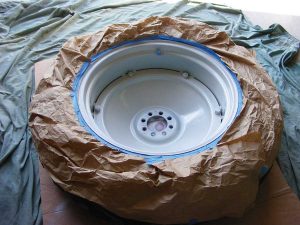 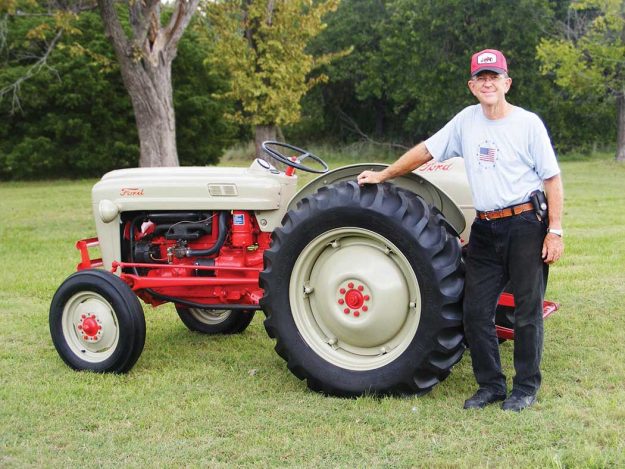 In days past, when Fords were entirely mechanical. A rough-running tractor was felt in the seat of the pants. It invited a climb-down to check the usual suspects: carb adjustments, timing, dirty plugs. We diagnosed and repaired mostly by ear. Today life is much more complicated for owners of modern tractors. END_OF_DOCUMENT_TOKEN_TO_BE_REPLACED