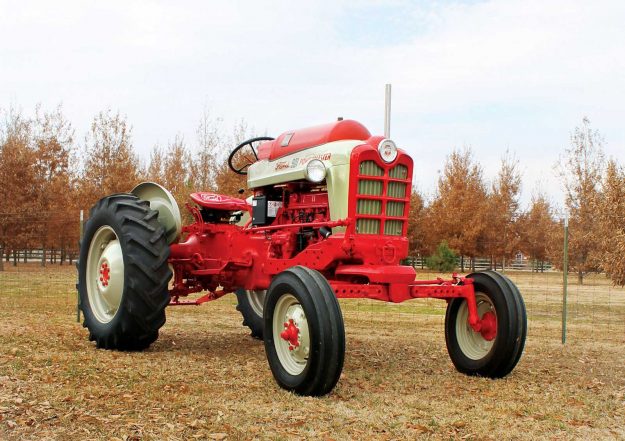 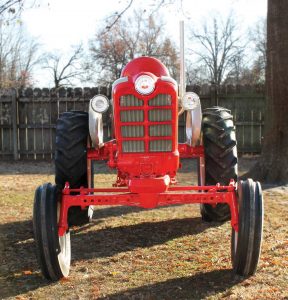 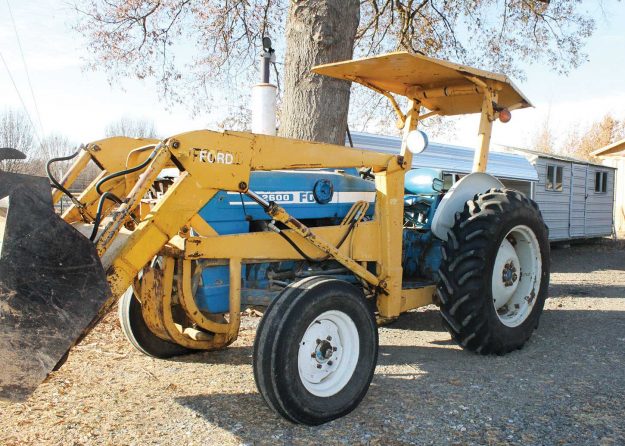 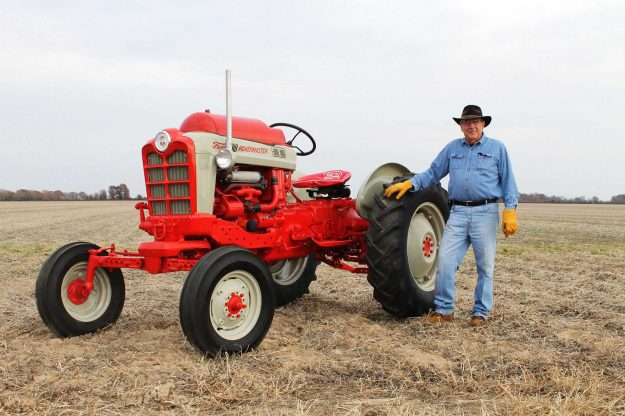 Order your vintage Ford tractor calendar for 2020. Our calendar receives wonderful reviews for its duotone printed images that look great in your kitchen or the barn or wherever you want to remember vintage Ford machines. Our calendar measures 12”x18” with glossy photos throughout. Order yours now and save when you buy two. Hang one in the shop and one in the house!

In days past, when Fords were entirely mechanical. A rough-running tractor was felt in the seat of the pants. It invited a climb-down to check the usual suspects: carb adjustments, timing, dirty plugs. We diagnosed and repaired mostly by ear. Today life is much more complicated for owners of modern tractors. END_OF_DOCUMENT_TOKEN_TO_BE_REPLACED